The Quantuum Effect: Saving our environment by changing the measurement of economic performance

Justin Trudeau, Judicial Corruption and the Supreme Court of Canada: Aliens and Archons in Our Midst (e-book)

Not Gonna Write Poems: A Poetry Book for All the Non Poets (paperback)

Not Gonna Write Poems: A Poetry Book for All the Non Poets (e-book) 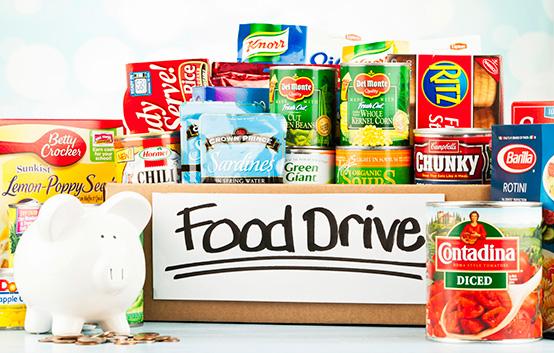 Most of us are naturally inclined to value bonds to other human beings and are willing to sacrifice our abundant resources for the benefit of those who do not have so much. So why don’t you channel this innate kindness towards the Ottawa Book Expo, coming up on the 20th of October 2019? The Expo is a great place to not only explore great books from local authors and publishers but also to donate non-perishable items to help alleviate hunger for the homeless and working poor who struggle to pay bills and who often don't have enough money to feed their families.

A recent “hunger map” released by Feed Ontario, has found that three Ottawa ridings have the highest per capita food bank use in the province. According to the map, — 15 in 100 residents of Ottawa-Vanier visited a food bank in 2018. In Ottawa South, the number was nine in 100 people while in Ottawa West-Nepean, it was eight in 100 people. Even Ottawa Centre had seven out of 100 people visiting a foodbank. This goes a long way to notice how much hunger exists in the city.

The hunger present in Ottawa is probably not so noticeable becausethe city has neighbourhoods with some of the highest incomes in Canada, this includes Ottawa-Vanier which houses affluent neighbourhoods such as Rockliffe Park and New Edinburgh.

However, the executive director of the Gloucester Emergency Food Cupboard, Erin O’Maniquenotes that there’s also a huge income disparity in the riding.

“There’s a lot of hidden hunger in Ottawa,” said Rachael Wilson, director of communications and development at the Ottawa Food Bank, once quoted in the Ottawa Citizen. "People are living paycheque to pay cheque. There's a lot happening in Ottawa we're not talking about."

“Fundamentally, it comes down to people not being able to pay for their basic necessities,” said Amanda King, interim executive director at Feed Ontario.

“The cost of housing is skyrocketing. The cost of living increases. It makes it hard to make tight budgets balance,” said King. “We always knew that hunger touched every part of the province. This map shows it.”

Therefore it makes sense that Ottawa Book Expo is championing a food drive for Ottawa’s hungry citizens and interested participants have been invited to donate non-perishable food items to the less privileged in the Ottawa community.

Asides feeding the poor, the book festival is supposed to also connect upcoming and veteran authors and others in the book industry to showcase their amazing work. It is going to be a fantastic day of literary culture held in Lansdowne Park. The event will start at 10 a.m. and will close at 5 p.m. on Sunday, October 20th, 2019. It is held in beautiful grounds and is a chance to escape and unwind the pressures of life. Relax and take in the scenery as you learn new ways to establish your publishing business while also helping the less privileged.

Learn more. Fill out the form.